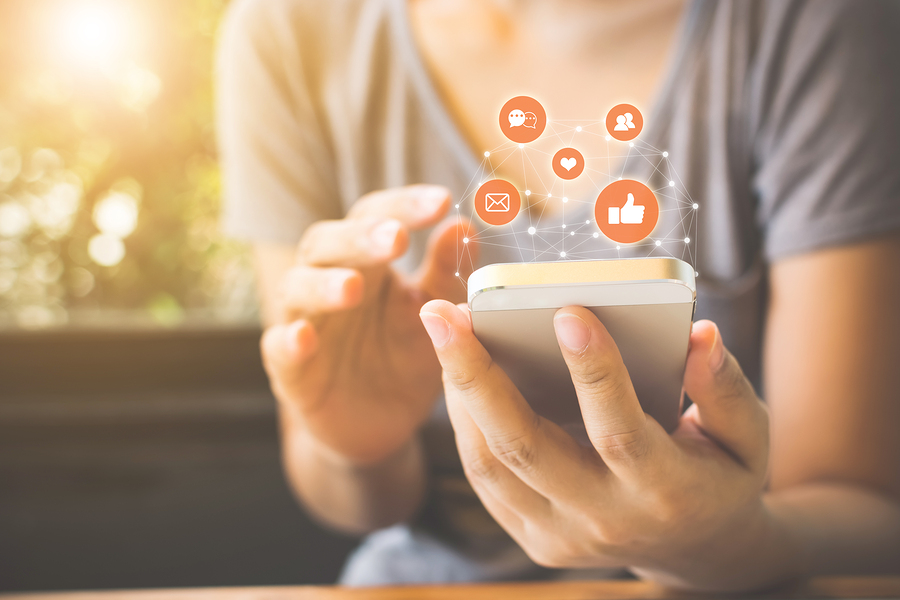 Time – there never seems to be enough of it. Time is also something that we make and take, save and spend, keep, waste, kill, and lose. Ultimately though, time is money and making sure that you and your team are in the best position to maximize the time available means you’re going to have to look closely at time killers.

Overwhelming to-do lists aren’t the only thing stealing your time, there are several other things that are compromising you and your team’s productivity:

A survey from staffing firm OfficeTeam reports that the average office employee spends 56 minutes each day using their cell phone at work for non-work-related activity. That means each employee is spending almost five hours per week goofing off on their phones. That number is even higher for younger employees as the survey found their usage is approximately 70 minutes per day. Why the phone? More than half of respondents are using their phones to access sites blocked by company IT departments, as well as checking their personal email and social media accounts. Putting limits on personal phone use isn’t out of the question, and a conversation or memo is warranted at the very least.

While you might think your ability to multitask is a superhero ability, it could in fact be working against you. Studies have consistently found that the majority of people have lower performance when trying to do multiple tasks at once (unless you’re part of the 2.5 percent of people who can multitask effectively). Instead of trying to do a number of things at the same time, spend a few minutes focusing on one task at a time, or “single-tasking.” You can also block off long stretches of your daily calendar for complicated, specific tasks.

You know Chatty Cathy, because every office has one. She stops by your desk, or strikes up a conversation at the copier and ten minutes later, you’ve gotten an earful about everything but work. If your office has more than one Cathy, you could be looking at a lot of lost time and productivity. Explore integrating quiet hours into each day or week. Shut your door, snooze notifications on your phone or put on headphones if you have to.

The constant pop up of messages, threads, Bcc’s, meeting reminders and unnecessary subscriptions is derailing you and your team from real work. Each ding, swoosh, and sight notification can derail you from the task at hand and studies show it can take an average of 25 minutes to get back on task after each interruption. When it comes to email, check it in the morning, right after lunch, and the end of the day.

There’s nothing worse than an unnecessary meeting. Not only are they disruptive to workflow, they can drag on entirely too long. It’s probably safe to say you’ve been to at least one this week you didn’t need to be in, however, they can be hard to get out of. If you feel that a majority of your day is wasted on unimportant or unnecessary meetings it may be time to seriously bring it up. Determine which meetings need to be attended and which are just legacy bookings that can be killed. Bottom line, every meeting should have an agenda and a specific goal that will be achieved by the end of the meeting, otherwise don’t schedule it.

When it comes to your business, remember, time is money. To stop playing catch-up or working long hours, minimize distractions and focus on the task at hand.